The Bourbon Blues & BBQ Festival will take place throughout Key West with the center stage at the festival grounds of Truman Waterfront Park. The daily events include tastings, workshops & brunches, and it would not be complete without a whiskey walk down the streets of Key West. Many teams will compete in the best bourbon barbecue contest, which is comprised of celebrity judges and a people’s choice award. The award ceremony along with the Bourbonpalooza will wrap up the festival on Sunday afternoon.

The Main Stage will be on the Festival Grounds with entertainment featuring national recording acts from around the country & Key West’s favorite Blues musicians. You may find the complete line up of musicians, distillery’s and food teams at KeyWestWhiskeyfest.com. 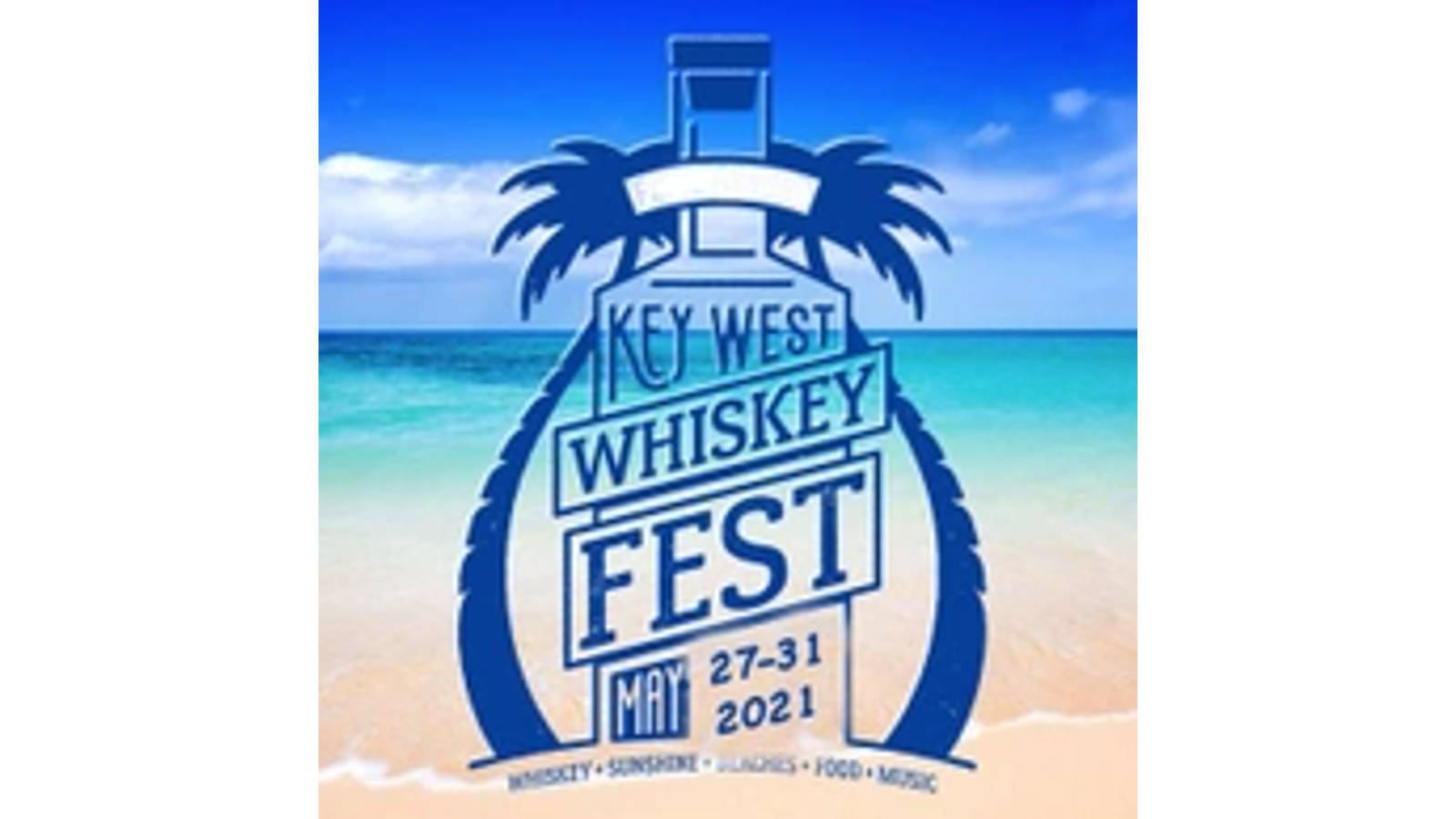